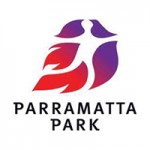 Parramatta Park became a public park in 1858 – one of the earliest in the world, and over 1.7 million people visit every year. Parramatta Park Trust is a statutory body established to manage and control the Trust lands known as Parramatta Park.

Excalibre Insights was invited by the Executive Director of the Trust, Suellen Fitzgerald, to develop a series of business, marketing, and commercial strategies aligned to major investments being made within Parramatta Park including the enhancement of its annual major cultural event featuring the Sydney Symphony Orchestra. 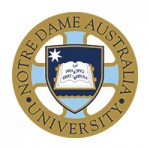 THE University of Notre Dame is Australia’s pre-eminent Catholic University. It currently has over 11,000 students enrolled nationally across nine Schools and provides an excellent standard of training for the professions across three campuses in Fremantle, Broome and Sydney, along with clinical schools in New South Wales and Victoria.

Excalibre Insights was invited by the Vice Chancellor of the University to initially conduct a stakeholder reputation audit and a full review of the marketing and communication activities of the University nationally. 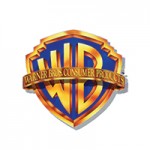 In the 1990’s Warner Bros (part of the world’s largest entertainment company Time Warner) was emerging as a serious competitor to the might of Walt Disney, as it developed a global consumer products and retail business. Heading up the Asia Pacific division of Warner Bros. Consumer Products Moore and Larum opened up successful new markets in Australia and across the region from China to New Zealand.

The NSW Government recommended John Moore and Peter Larum to advise the Catholic Church from 2005 – 2008 on major components of delivering World Youth Day Sydney 2008. From image and identity to corporate engagement, fundraising, and broadcast development, the event was seen as a major success for the city and the Church.