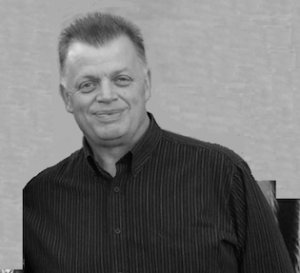 Peter is a widely recognised brand, marketing, licensing, promotions and sponsorship specialist with over 30 years’ experience in the sports and entertainment arena.

Peter’s core specialisation is in strategic brand development, marketing; media, sponsorship & merchandise/retail, as well as establishing corporate; manufacturing and distribution partnerships to assist in the long term successful commercialisation of companies, events, venues and their brands.. Peter is acknowledged for his accomplished ability to bridge both strategy and facilitation on behalf of his clients – and has assumed the role of Acting Head of Marketing for several clients where required. 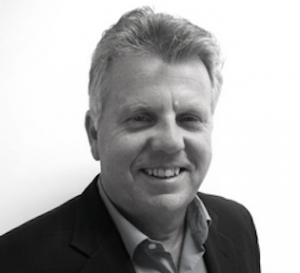 John Moore is a leader in corporate partnership and brand-marketing strategy. With more than 30 years’ experience in brand marketing, John has been involved in the development of corporate partnerships for Time Warner, Sydney 2000 Olympic Games, World Youth Day Australia 2008, FIFA Brand and FIFA World Cup™  and US PGA Tour.

Highlights of John’s career include his leadership role in marketing and branding for the Sydney 2000 Olympic Games.   As Group General Manager, Marketing and Image, John worked with business and government to leverage the potent brand mix of Australia, Sydney, and the Olympics.